What is Bitcoin Currency? 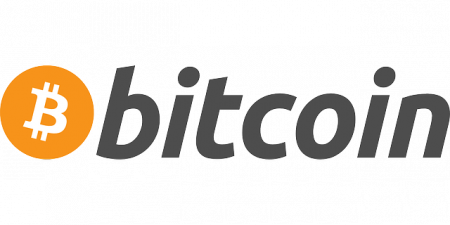 We seem to be hearing about Bitcoin more regularly, especially its association with ransomware attacks where the ransom fee is to be paid in Bitcoin currency. That’s because the recipient of the payment can remain anonymous.

So what exactly is Bitcoin? It’s a complicated topic but we’ll try to keep to the basics.

Wikipedia defines Bitcoin as a cryptocurrency and a digital payment system invented by an unknown programmer, or a group of programmers. It was released as open-source software in 2009. A cryptocurrency is a digital asset designed to work as a medium of exchange using military-grade cryptography to secure the transactions and to control the creation of additional units of the currency. Payment processing is managed through a private network of computers. Transactions take place between users directly, without an intermediary. Bitcoin is called the world’s first decentralized digital currency and as such, does not have any affiliation with governments, central authorities or banks. It can be exchanged for other currencies, products and services in legal or black markets.

As of February 2015, over 100,000 merchants and vendors accepted bitcoin as payment.

What are the advantages of Bitcoin?

– Anonymous Bitcoin address that changes with each transaction

What are the disadvantages of Bitcoin?

– Liability protection for Bitcoin is not available

Despite the disadvantages (which are advantages to some), Bitcoin and other such payment systems are definitely growing in popularity. What effect this will have on the financial industry remains to be seen.

Ransomware attacks which demand Bitcoin payments to unlock your data files are occurring in epidemic numbers. Since such attacks are delivered through email, educating your employees on what to beware of is essential. Contact us today to learn about our testing and training service that will keep your employees alert to dangerous emails and keep the cyber criminals out.

PrevPreviousTop 4 Highlights from Apple WWDC 2017
NextBrowsing the Internet? Look Out for MalvertisingNext