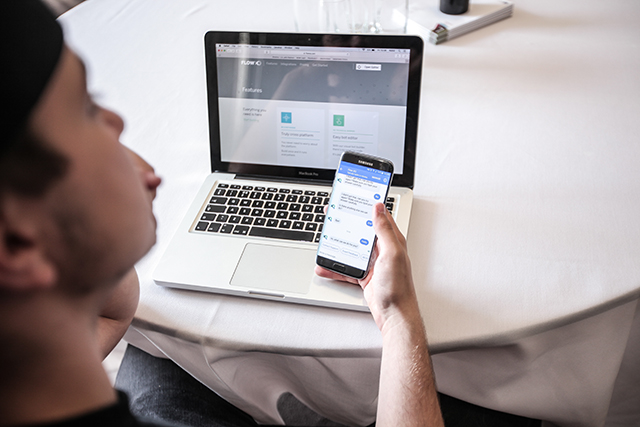 This past year has been a remarkable year for bots (software applications that run automated tasks (scripts) over the Internet) and virtual assistants. The four tech giants, Google, Apple, Facebook and Microsoft have all made plans to grow their bot ecosystems and build bot and virtual assistant integrations. This means that these companies want to be more integrated into your daily life through your home, your car, your office and your smartphone. Google Home Google opened their Google Assistant platform to developers to begin building Google Home services through new “conversation actions”, which gives users control and command of Google Assistant. Now, Google Home owners will be able to interact with companies like Domino’s to order a pizza, or WebMD to receive health advice. There are also conversation actions available for Netflix and Google Photos. Microsoft and Cortana Microsoft has allowed for third party developers to create commands for Cortana. This is a big deal because unlike Google Assistant, Cortana is already integrated into personal computers running Windows software. In the future, Cortana will be found on many other devices beyond just the computer. Microsoft has plans to integrate Cortana inside a Harman Kardon smart speaker. Facebook Messenger and “M” Facebook’s intelligent assistant “M” is expected to expand its availability and features in the next year. “M Suggestions” is the new feature that offers replies based on the conversation topic. For example, if you ask your friend “Where are you?”, M Suggestions will automatically suggest to share a map of their location. In addition, it can also be the first Facebook Messenger bot to talk to people in groups. Amazon Echo and Alexa Businesses are looking to integrate Amazon Echo and their assistant Alexa into a part of how they operate. For example, the Wynn Hotel in Las Vegas has announced plans to place an Amazon Echo in each of its hotel rooms in order to control air conditioning, lighting and the TV. The startup OnVocal has released a pair of wireless headphones which allows you to communicate with Amazon Alexa. The headphones will have access to more than 5000 skills in the Alexa skills marketplace which gives users the ability to control a variety of devices.