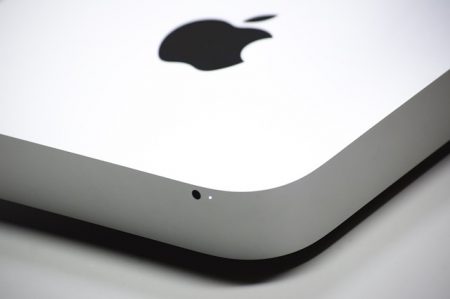 1. HomePod Apple has now entered the smart speaker market to compete against the Amazon Echo and Google Home, in addition to the Sonos home entertainment speakers. The differentiating factor is its superior sound quality and its spatial awareness which can adjust and tune based on the space it’s in. It also features a “Musicologist” that works with Apple Music and Siri to play music that you request and to answer more complex, music-related questions. With the integration of Siri, you can control other smart home devices and check on the weather and news. The HomePod will be available in December 2017.

2. iOS 11 The updated version of iOS for Apple iPhones and iPads, which is set to be released in the fall, will include an improved Siri, a redesigned App Store, new Apple Pay capabilities, and a safety feature called Do Not Disturb While Driving. Siri’s updates feature improved speech that sounds more natural thanks to machine learning, as well as on-device learning to improve your mobile experience. The redesigned App Store aims to help user easily discover new apps and includes a “How-To” section for tips and an “App of the Day” section. With iOS 11, you can transfer money to friends using Apple Pay in the Messages app. Lastly, there will be a Do Not Disturb While Driving feature to minimize distractions while you are on the road by automatically silencing notifications. You can send auto-replies to your contacts so they know that you are driving.

3. 10.5-inch iPad Pro Apple is committed to pushing the iPad as its next computing platform. With the new iOS 11, the iPad Pro will have multitasking, drag-and-drop functionality, access to the file system and an auto-hiding app dock similar to what’s found on macOS.

4. New MacBook laptops and computers Apple has refreshed its MacBook laptop and iMac desktop computers with the latest Intel Core Kaby Lake processors which offers a 50 percent speed boost. In addition, Apple introduced the iMac Pro which is a supercomputer aimed at professionals. It will be available in Space Grey and features a 27-inch Retina 5K display.