Three Emerging Trends that will shape Tech and Business in 2017 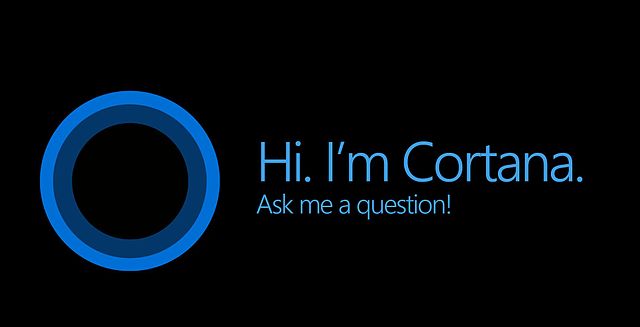 Last year, we saw drones, virtual reality and self-driving cars dominate the technology world. While these technologies are in the forefront, there are other innovations that will also shape the future of technology and business. Here are three emerging technology trends to look out for in the upcoming year:

Between 2013 to 2016, voice-recognition technology developers have been able to decrease the word error rate from 23% to 5%. As this technology continues to improve, we may start to see a larger shift from typing and swiping on our devices to simply talking to our devices instead. We have seen various voice recognition platforms (i.e. Google Assistant, Microsoft Cortana and Amazon Alexa) being integrated into more devices in 2016.

Nigel Fenwick, a digital business and technology analyst with Forrester, says, “The human-computer speech interface is the next big thing. At one time, touch screen was a significant move forward, but actually getting that conversational interaction is going to be the next big stride forward in terms of human-machine interface.”

Voice control technology can be integrated with just about everything at home: lights, security, door locks, speakers, shower heads, vacuum robots, air conditioners, and the list goes on. The top two home controllers at the moment are Google Home and Amazon Echo.

Consumers are constantly looking for devices that have a long battery life, but as devices become thinner and faster, the battery life is often compromised. Companies are finding alternatives to how we charge batteries to ease the charging process. There are now laptops that have wireless charging pads to free the hassle of cables and finding an outlet. Ford has launched a pilot program to install cordless charging pads in garages and other parking spaces in order to power electric cars. Another company, Energous, has a charging system called WattUp which uses radio frequencies to transmit power to devices which is a lot faster than competing systems that use magnetic energy.

Data security devices are one of the most useful innovations as the risk of cyber attacks increases with every new gadget that is connected to the Internet. During the Consumer Electronic Show (CES) in January, Norton introduced Core, which is a home router and network manager that uses machine learning to protect homes against hacks, viruses and malware that may occur through their home’s Wi-Fi connection. For example, if there is suspicious behaviour on the baby monitor or the thermostat, Core will notify the owner and block the device from the Wi-Fi network.

PrevPreviousBeware of CEO Fraud: What is it and How to Detect it
NextGoogle Maps will soon show how difficult it will be to park at your destinationNext