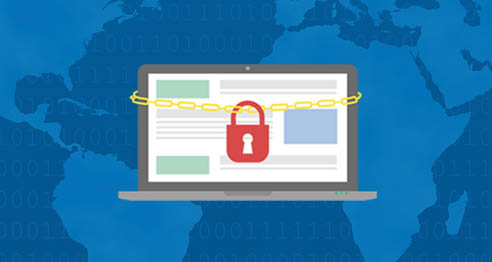 A new ransomware attack called “Petya” began causing disruption across the globe yesterday, June 27th. Petya has infected computers in at least 65 countries and can be traced to a tax accounting software called MeDoc from Ukraine. MeDoc pushed out an update which was compromised by hackers, enabling them to access various computer networks. “We saw the first infections in Ukraine — more than 12,500 machines encountered the threat,” Microsoft says. “We then observed infections in another 64 countries, including Belgium, Brazil, Germany, Russia, and the United States.” Also under attack are England, Ukraine, India, the Netherlands, Spain and Denmark. The attack has affected shipping giant, Maersk, as well as the radiation monitoring systems at the site of the Chernobyl disaster. Other industries impacted in Ukraine, include power grid companies, banks, the postal service, media outlets, and cell providers. Similar to WannaCry, many of the alleged attacks involved a piece of ransomware that displays red text on a black background, and demands $300 worth of bitcoin. Ensuring your Windows computers are up-to-date with security patches and that your employees have received security awareness training are two of the best strategies to protect your organization against these types of threats. If you would like to know where your organization stands with respect to your vulnerability to these types of attacks, please give us a call.