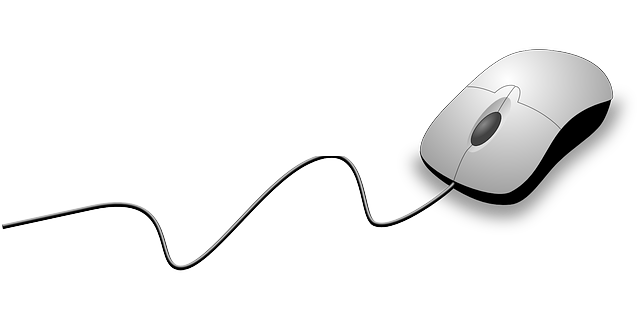 Emma Mogus, 17, from Oakville, has won a $2000 science prize for creating a computer mouse that can be controlled by the tongue called the TiC (Tongue-Interface-Communication). Inside the mouthguard-like device are five buttons that are connected to a computer which controls the mouse direction. Mogus said her creation allows for those with conditions that limit their physical movement to use computers. In addition, those using the TiC can type out emails or perform a Google search through on-screen keyboards. Inspired by a friend who has ALS which affects verbal communication, Mogus wanted to make a device that would help. After researching, she concluded that the tongue is suitable in aiding those with physical disabilities. “Your tongue is connected almost directly to your brain, nearly bypassing your entire spinal cord, so in these injuries your tongue is left unaffected,” she said. There are other various types of devices that aim to help people with limited movement, but some are not ideal, such as using eye movements or breathing, which are susceptible to involuntary movement that can activate an undesired command. Hoping to create a device that would eliminate such errors, Mogus spent 3 years to get to her latest prototype which she tested a lot on herself and her younger siblings. In the future, Mogus hopes to make the device wireless and to replace the mouth guard with a retainer. She also has goals to make the product as affordable as possible for people who need it. Watch the video below to see her explanation on the TiC: