Microsoft Teams: A New Chat Service for the Workplace 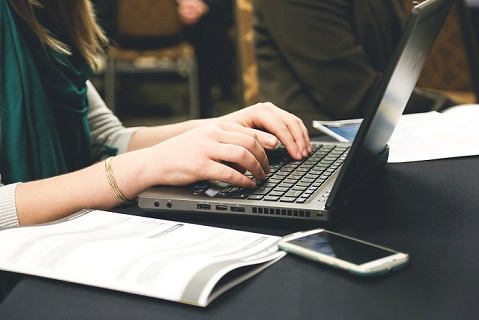 Microsoft’s latest announcement is the launch of their new chat service for the workplace: Microsoft Teams. According to Satya Nadella, Microsoft’s CEO, Teams is “a chat-based workspace… designed to facilitate real-time collaboration while building up the institutional knowledge of a team.” The new chat service is meant to bring together various tools into a single platform, such as meetings, notes, calendar and chat. There will also be a number of built-in offerings which includes Word, Excel, PowerPoint and OneNote. These various non-chat functions will be found in the dashboard allowing users to switch between different information regardless of which application it is stored in. Microsoft Teams will feature threaded chats, which keeps different conversations grouped together, as well as Skype integration for voice and video calls built right into the app. Aside from Microsoft services, Teams will be able to integrate with other third-party services such as Twitter. Microsoft plans to include Teams in all Office 365 Business and Enterprise suites, with general availability aimed for early 2017. In addition, it will be available across various mobile platforms such as iOS, Android and Windows Phone. Watch the video below for more information and a demo of Microsoft Teams: