Last Blackberry-designed phone will be available in April 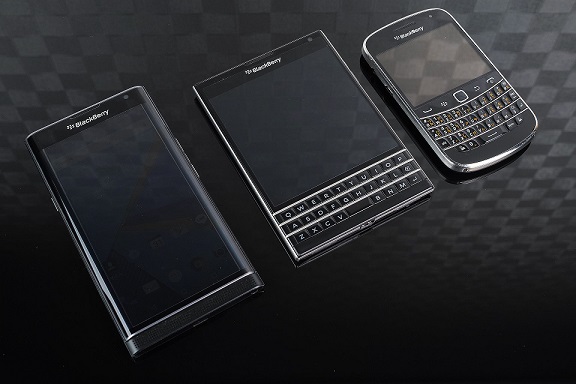 By WEi WEi (https://flic.kr/p/By9Uxs) [CC BY 2.0], via Wikimedia Commons
For those who are fans of Blackberry’s physical keyboard, you’ll be excited to hear that the last Blackberry-designed phone, the KeyONe, will feature the return of the QWERTY keyboard. Last September, Blackberry CEO John Chen announced they were leaving the hardware business and the KeyOne will be their last phone. In today’s smartphone market where touch screens dominate, the release of a smartphone with a physical keyboard may seem like a step back. However, there is still demand for a physical keyboard as they are easier to type on, especially while doing other activities. The KeyOne will run on Android Nougat and will feature a 4.5-inch touchscreen, a 12-megapixel rear camera, an 8-megapixel front camera, and a microSD slot that can extend up to 2 terabytes. The physical keyboard can be used as a trackpad to scroll and the space bar can be used as a fingerprint scanner. Watch the video below for a first look at the Blackberry KeyOne: