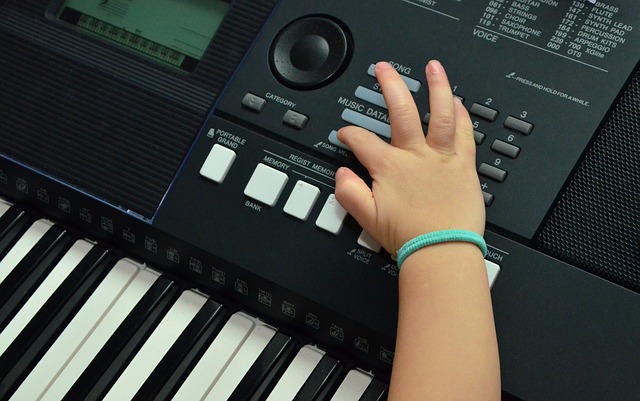 In 2011, musician and composer Ed Rex sneaked into a lecture, “Introduction to Computer Science”, at Harvard University. He found the lecture amazing as he came from a music background from Cambridge University and had no previous knowledge of coding. “I decided then and there to try to teach a computer to write music,” he said.

Fast forward to today, Rex is now the chief executive and co-founder of Jukedeck, an artificial intelligence program that writes custom and original songs in seconds. Songs created by Jukedeck have been used by the Natural History Museum and Google for advertising jingles.

How does Jukedeck create songs?

Users can choose from various genres which include pop, ambient, and rock along as well as deciding the mood, instruments and tempos. Those who want full control over the song can decide the exact beats per minute and the length of the song too.

“We can write an endless number of unique and original pieces of music. We can give any video on the web pretty much its own unique soundtrack,” said Rex.

Jukedeck is one of the first companies to make it accessible and easy for non-technical creators to put together a song. “We want anyone who’s not a musician to be able to converse with this and say ‘this is how I want my music to be,'” said Rex.

Their core user base is online video makers; YouTube creators and people making videos. These users can create music on Jukedeck for free as long as they’ve credited Jukedeck in the video. Jukedeck provides video creators more flexibility than regular stock music such as not having to worry about copyright issues as well as being in control of how the music sounds.

In the future, Rex hopes for the technology to be available in a phone app and on various platforms outside of YouTube such as Snapchat and Instagram. He hopes it’s “a way from anyone to create music for any situation they need.”