iPhone 7 is here: Dual camera, and No Headphone Jack 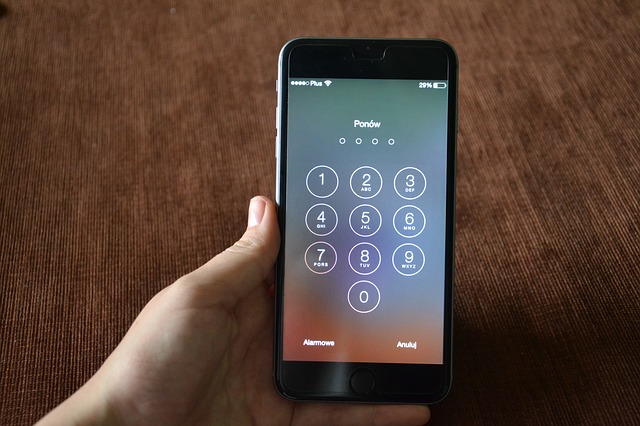 On September 7, 2016 at Apple’s Keynote event, the latest iPhone 7 was revealed. Interested in the iPhone 7’s new and updated specs? Here’s a list of the biggest updates: 1. No Headphone Jack Say goodbye to the aux cable and hello to the Lightning connector. You will only be able to plug in headphones that have a Lightning Jack or you can use the Lightning to 3.5 mm headphone jack adapter that comes with the phone. They also announced a new set of wireless earphones called the AirPods which also are able to interact with Siri. 2. Dual Camera The iPhone 7 now includes optical image stabilization which helps reduce blurriness when taking pictures and videos. It includes a dual camera; one has a wide-angle lens and the other has a telephoto lens. 3. Increase in storage The smallest storage starts at 32GB, then 128GB and then the highest storage at 256GB. 4. Different colours The iPhone 7 is available in two black colours (matte and high gloss), silver, gold, and rose gold. 5. Stereo Speakers The iPhone 7 is the first iPhone to include two stereo speakers to enhance the audio experience. 6. Revamped Home Button The new Home Button doesn’t click anymore as it uses the same Force Touch that is found on the new MacBook and Apple Watch, which vibrates to give you the illusion that it clicks. This means one less part to break on the iPhone. 7. Longer Battery Life Apple estimates the iPhone 7 to last 12 hours, which is a small increase from the iPhone 6S which lasts around 10.5 hours.