The Journey of BSC Solutions Group

The quality of a company is expressed through the depth of its history. We are proud to say that for the 50 years BSC has existed, there has been a dedication to the core principles of integrity, quality and commitment. We continue to deliver an exceptional experience for our clients, along with a healthy and pleasant working environment for our team. We hope you will continue to be a part of our story. 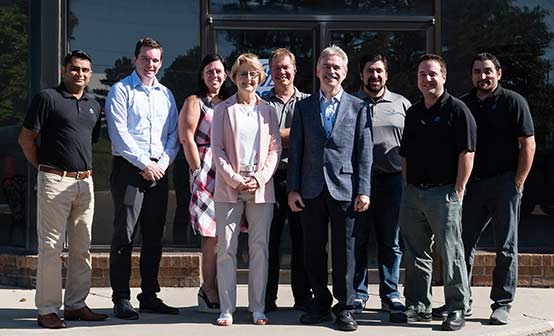