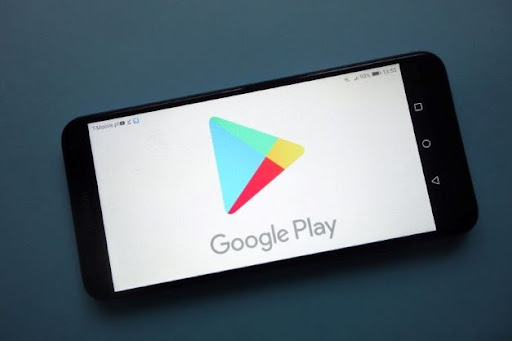 Cyber security risks are constantly evolving, as hackers look for new ways to deliver malware and gain access to your personal data. From email phishing attempts to spam text messages, there are no limits to what a hacker will try.

Cyber security firm Pradeo identified a recent cyber security risk that has affected over half a million Android users after they downloaded the Color Message app from the Google Play store.

Malware, otherwise known as malicious software, is a software developed by cybercriminals with the intent to gain access or cause damage to your personal information or network. In the case of this incident, the malware in question was called ‘Joker’, a common form of malware that targets Android devices.

The Joker malware is designed to perform three purposes:

How Did Color Message App Get Published on the Google Play Store?

Color Message, the app which included the Joker malware, is a popular app designed to allow users to customize the color and style of their SMS text messages. The app has since been removed from the Play Store, but how was it allowed to be published in the first place?

Google Play has some security measures in place to help guard against apps that contain malware, however, this Color Message app slipped through undetected due to its very small, well-hidden code. In fact, the Joker malware has been found in hundreds of apps in the Play Store over the past few years—and it’s likely that it will be found again in the future.

How to Stay Protected Against Malware

There are a few steps users can take to protect themselves against cyber security attacks, including malware. For starters, read the reviews before downloading an app and see if other users have had any issues. Only download apps from developers you know and trust. Just as with phishing attempts, if it seems too good to be true—it probably is!

Turn on Google Play Protect to bolster your device’s security and keep your phone’s operating system up to date. Uninstall any malicious apps as soon as possible to prevent future security concerns. Don’t assume you’re immune to attack if you have an Apple phone—Apple’s App Store has similar security risks, too.

Stay up to date with the latest cyber security news and tips with BSC Solutions Group! We’ve been providing computer network management and cyber security solutions in the Greater Toronto Area for over 30 years. Visit our website to see a complete list of our services, or call 1-(800)-958-2341 for a free consultation today!