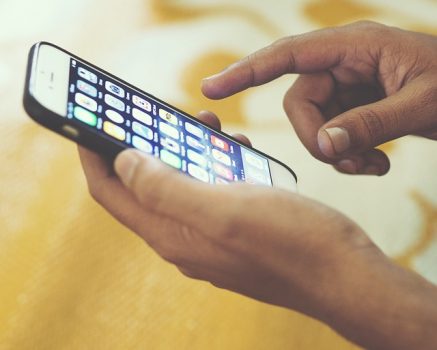 Google has announced that they are bringing their digital assistant to Apple iPhones in order to introduce another virtual assistant option to iOS users. Google Assistant was first announced during the launch of the Google Pixel phone. Since then, the software has been further developed to recognize more languages and help users be more productive. “We are now witnessing a new shift in computing: the move from a mobile-first to an AI (artificial intelligence)-first world,” said Google CEO Sundar Pichai. “It is forcing us to reimagine our products for a world that allows a more natural, seamless way of interacting with technology. In an AI-first world, we are rethinking all of our products and applying machine learning to solve problems.” The AI competition is fierce with rivals such as Microsoft’s Cortana and Apple’s Siri battling to be the top choice for users’ smartphones, connected homes, cars and other devices. Google is making large strides in AI such as image search and detection through Google Lens and web search through Instant Apps. Watch the video below for a demonstration of Google Assistant on an Apple iPhone: