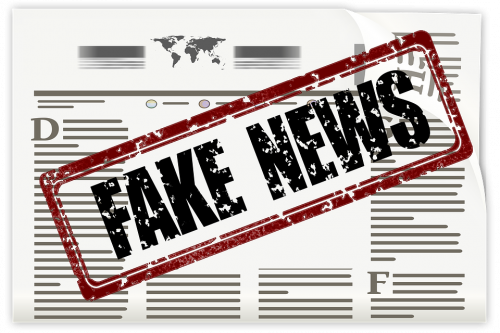 With elections approaching in Britain and Germany, researchers from a British start-up called Factmata are working on artificial intelligence that automates fact checking to battle against fake news in Europe. Andreas Vlachos, Chief Research Scientist of Factmata, says “I’m trying to channel my research into something that is useful for everyone who’s reading the news. It’s a positive way of moving artificial intelligence forward while improving the political debate.” The need for a fact-checking tool comes at a time when factually incorrect information is spread at an alarming rate through digital media platforms. This type of misinformation led to one of the most polarizing political campaigns in the U.S. during the presidential election in November. However, the European media landscape differs a bit from the U.S. European countries all have different languages, thus the media markets are much smaller than those in America. Additionally, groups that create fake news sites are less prevalent in Europe and outright fake news stories have been relatively uncommon. When fake news spreads in Europe, it typically comes from Europeans on social media who have taken real news out of context or from state-backed groups like Sputnik, the Russian news organization. Two of the largest tech giants, Facebook and Google, received a lot of criticism for their role in spreading fake news during the U.S. elections. Since then, Facebook has introduced a fact-checking tool and has removed accounts that share fake news. Google has funded almost 20 European projects that have been working on fact-checking tools. Jimmy Wales, the Wikipedia founder, started a crowdfunding project to create Wikitribune, a fact-checking and traditional newsroom website. This project would combine professional journalists with digital volunteers to contribute to articles in a similar way as Wikipedia. For more detailed and technical information on Factmata, click here.