Facebook to Track and Display Ads to non-Facebook Users 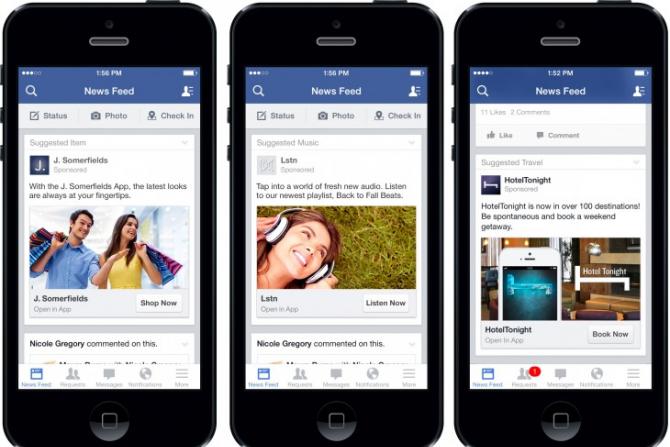 Facebook aims to become an advertising powerhouse by displaying ads across the Internet to both Facebook and non-Facebook users. Previously, Facebook only advertised to their site members based on the information that the company has collected about users’ interests and website visits. Andrew Bosworth, Vice President of Facebook’s ads and business platform, says, “Publishers and app developers have some users who aren’t Facebook users. We think we can do a better job powering those ads.” With this new strategic direction, Facebook plans to collect information about all Internet users through a mix of cookie tracking, its own plugins and buttons on web pages in order to target ads accordingly. Bosworth explains, “Our buttons and plugins send over basic information about users’ browsing sessions. For non-Facebook members, previously we didn’t use it. Now we’ll use it to better understand how to target those people.” Many online advertising and ad companies already use cookies for tracking and ad targeting, but Facebook thinks their tracking technology can be more effective as they possess large amounts of data on users which can determine and predict patterns in user behaviour. For non-Facebook users who do not want to be tracked, there will be an option to opt-out of “interest-based” advertising from the social media giant. Those who use the social platform will also have the choice to opt-out of seeing the ads displayed outside of Facebook.