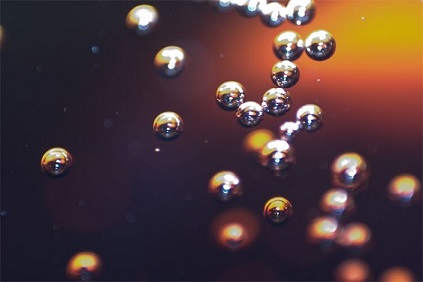 We’ve all read about the coming crises if the world doesn’t take greater steps to greatly reduce CO2 emissions; and soon.  A Canadian company based in Squamish, British Columbia has been working on this problem since 2015.  Their solution is to capture CO2 from the atmosphere and turn it into fuel.  This process is called “direct air capture”.  Past research suggested that this process would be too costly to be feasible.  Canadian firm, Carbon Engineering, has demonstrated otherwise.  Their cost estimate is between $94 and $232 per ton of fuel; not the $600 per ton previously estimated by researchers.  More details on Carbon Engineering’s report can be found here.

This technology is a major breakthrough as an alternative means of providing low-carbon fuels that can be dispensed using existing infrastructure.  The hope is that they might be used to power automobiles and planes in the future.  Solar and wind power are growing sources of renewable energy but they can’t be used to fly airplanes or drive trucks.

How the process works is that hydropower is used to pull the CO2 from the air and convert it to a synthetic fuel.  David Keith, founder of Carbon Engineering explains that the amount of carbon emitted when their synthetic fuels burn, is just the amount used in making them, so they are carbon neutral.

Keith goes on to say, “I’m reasonably optimistic. The markets for these ultra-low carbon fuels really seem to be there now. California, especially, has a low carbon fuel standard, Canada’s developing a standard … these standards to reward low-carbon fuels are starting.”