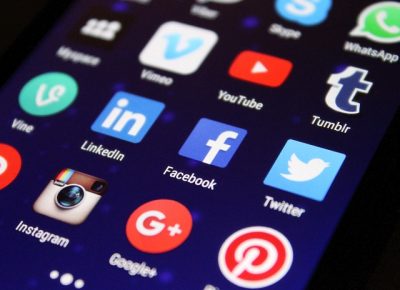 The holiday season is around the corner, which means there are hundreds of retail apps that are infiltrating the Apple App Store and the Google Play Store. Developers are looking to take advantage of the growing number of consumers interested in purchasing items for the holiday season from the comfort of their smartphone. Beware of which apps you choose to download, because some can be fake apps pretending to be official apps for retail stores. Some of the fake apps are relatively harmless in that they will result in a bunch of pop-up junk ads which are meant to generate advertising revenue for the app developers. In other cases, however, the fake apps have a malicious intent; once the fake app is installed and opened on your phone, phishing scams can occur. These phishing scams aim to steal credit card information or to install malware with the intent of stealing private banking information or passwords. Both the App Store and the Play Store are growing in the number of apps available as more developers are offering more and more services. With this quick growth, it becomes much harder for Apple and Google to keep up with checking each app before allowing it to be in their stores. Furthermore, developers are able to hide their malware in very sophisticated ways which can be undetected. When choosing which app to download, always check the reviews before installing. If there are a lack of reviews or a number of negative reviews, take that as a red flag and do not download the app. In addition, never click on a link to download a new app in an email. You should always go to the website of the retailer to get a link to the legitimate app.