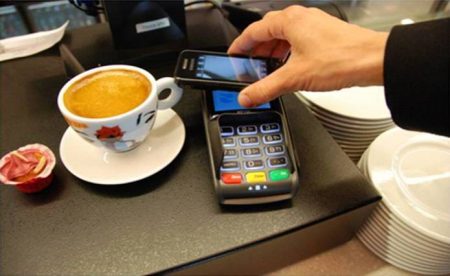 On May 31, Google’s digital wallet Android Pay launched its debut in Canada for Visa and MasterCard credit cards, along with Interac debit cards starting June 5. Android Pay supports banks accounts from BMO, CIBC and Scotiabank, as well as smaller institutions including PC Financial, Desjardins, Banque Nationale and ATB Financial. According to Google, support for American Express and Tangerine accounts will come later this summer. Two of the largest national banks, RBC and TD, have yet to offer Android Pay but indicate a willingness to support it. Currently, both institutions support Apple Pay. Spencer Spinnell, Google’s Director of Emerging Platforms, says that he “expects banks will come on board over the next several quarters.” For banks, Google does not charge transaction fees for using Android Pay unlike Apple. According to Spinnell, 1 in 3 Canadians who own a smartphone have used their mobile device to pay for something. In addition, 8 of 10 Canadian retailers support NFC technology which creates an ideal environment for companies to expand the use of mobile payments. How do mobile payments work? Mobile payments use a method of wireless data transfer called Near Field Communication (NFC) which allows technologies that are close to each other to communicate without internet connection. The devices must be equipped with an NFC chip for the data transfer to occur, so in this case a mobile device and a point-of-sale (POS) terminal. These digital wallets do not pass on your actual payment card details to the merchant, but rather generate a unique token for each transaction. Once you register your card into the digital wallets, you simply wake your mobile device and tap it onto the POS terminal.